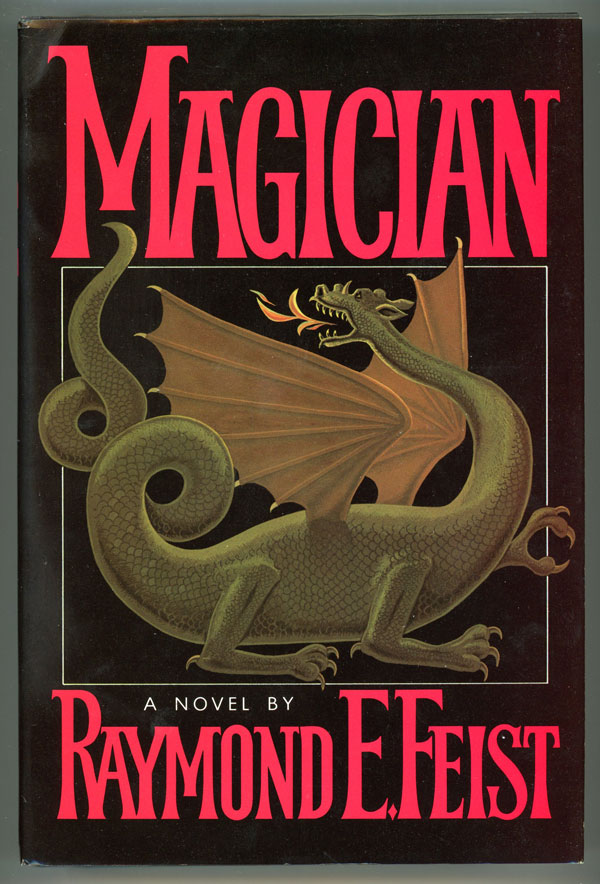 Like Game of Thrones? Not a fan of the language it uses, but enjoy fantasy tales with magic, politics, bastards and huge armies? Go read one of my favorites.

Originally published in 1982 as a single novel, Raymond E. Feists Magician, was split in half for the North American market and sold as the two volumes I read. Magician: Apprentice and Magician: Master. It is a high fantasy story that is the first in a trilogy called The Riftwar Saga, which then continued to become the thirty volume Riftwar Cycle, and I have read every single one. Oh and it was also a kick ass video game.